Changes in Law 2019: Governance and Operations

Changes in Law 2019: Governance and Operations

School start time bill overcomes broad opposition. After seeing his previous effort vetoed by Governor Brown, Senator Anthony Portantino (D-La Cañada Flintridge) had better luck under the new Governor. SB 328 prohibits middle schools and high schools, including those operated as charter schools, from starting school earlier than 8:00 a.m. and 8:30 a.m., respectively. Rural districts are exempt from the bill’s requirements, though the term remains undefined in California Education Code. Affected schools may still offer classes earlier than the required start times, but  may not claim average-daily- attendance (ADA). The bill takes effect on July 1, 2022, or the date on which a school district’s or charter school’s collective bargaining agreement that is operative on January 1, 2020, expires, whichever is later.

The author and bill’s supporters centered their argument around research showing the disproportionate adverse impacts that sleep deprivation has on adolescents. Later start times, supporters contended, would negate those impacts. While few disputed the findings, opponents of the proposal, including a broad array of school labor and management organizations, argued that school start times are, and should remain, a local community decision. Despite concerns over impacts to transportation opportunities for students, before and after school programs, and drop off and pick up times, Senator Portantino was able to leverage the research and his position as chair of the Senate Appropriations Committee to move the bill to Governor Newsom, who signed it. We expect to see efforts to clarify the bill’s provisions in 2020.

Disciplinary actions based on willful defiance continue to narrow. Citing the adverse impacts that suspensions and expulsions have on student outcomes, and the disproportionate use of willful defiance to justify suspending students of color, Senator Nancy Skinner (D-Berkeley) authored SB 419.  The bill, beginning July 1,  2020,  extends the current ban on suspending students enrolled in Kindergarten or grades one through three for disrupting school activities or willfully defying authorities to include 4th and 5th graders. It also extends the ban, but only until July 2025, to students in grades 6 through 8. Charter schools will also be subject to these new rules beginning July 1, 2020. This bill enjoyed a broad array of support, including local educational agencies (LEAs) and civil rights and social justice groups.

The Governor signed the following governance and operations bills:

Signed in to Law 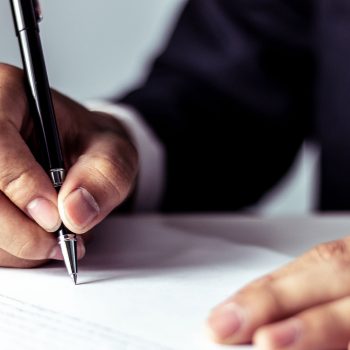 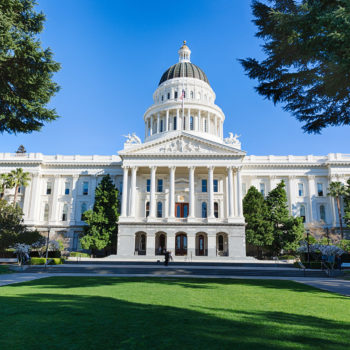