At 12:30 today, Governor Newsom will hold a press conference and sign SB 126 (Leyva/O’Donnell), a bill to require charter schools to comply with similar transparency and conflicts of interest laws as traditional public schools. Below is Press Release from Governor Newsom:

Here is a link to our recent analysis of SB 126.

What’s Next? Charter schools are on the receiving end of major reform efforts

After a bruising election last year, which also saw the exit of long-time charter school supporter Jerry Brown, charter schools are now playing defense on several proposals to curtail their growth and give more power to local districts in approval and renewal of charter petitions.

While the language in SB 126 was clearly agreed to ahead of time by legislative leadership, the Governor, labor and the Charter Schools Association, negotiations around the bills below are far from predetermined. We already expect amendments to the major reform bill, carried by Assembly Member Patrick O’Donnell (D-Long Beach), and amendments to other bills in the reform package will likely take shape as policy committees begin to unpack the proposals.

The bills included in the charter bill package are described below, along with any information we have on expected amendments.

As introduced, this bill would make sweeping changes to the charter school petition process, including abolishing county and state board authorizations and renewals and giving local school boards near full discretion in charter school decisions. We expect the bill to be amended in the coming week to walk back some of the more controversial portions of the initial proposal. After those amendments are taken, the bill is expected to do the following:

Responding to calls that charter school growth has continued unchecked to the academic and fiscal peril of traditional schools, Assembly Member Kevin McCarty (D-Sacramento) has introduced a bill that will put a cap on the number of charters that can be authorized in the state. As of now, that language is not fully articulated, but according to the author, his intent is to make the cap the number of charters currently authorized, roughly 1,320, and to only permit new charter schools as others close their operations.

This bill would delete the two provisions under which a charter can locate outside of the boundaries of its authorizing district (either a lack of facilities or on a temporary basis during project construction or expansion). The bill’s author, freshman Assembly Member Christy Smith (D-Santa Clarita), was a Newhall School District board member at a time when a neighboring district authorized charter schools that landed within the Newhall borders, making it difficult for parents, teachers and administrators who had to explain that while the school was local, the chartering authority was over 20 miles away.

Adding to the discretion local boards have in charter decisions, AB 1508 would permit authorizers to consider the financial, academic, and facilities impacts a new charter school would have on neighborhood public schools. The bill is still in intent form, but we have some clues from previous legislation on the guardrails that Assembly Member Rob Bonta (D-Alameda) might pursue, such as allowing an authorizer to deny a petition if there has been three or more years of ADA decline in the district.

Outside of the official charter school package, but relevant to the discussion, is AB 967, also by Assembly Member Smith. The bill would add several new accountability requirements to both districts and charter schools, and would require charters to get their LCAPs approved by the county superintendent of schools. Considering the amendments we expect to AB 1505, it is unclear how the language in AB 967 might change.

The current political landscape adds intrigue to the charter reform proposal. Labor strikes in Los Angeles and Oakland Unified both had distinct anti-charter undercurrents, leading the LAUSD board to request the state Legislature adopt a moratorium on new charter schools. That proposal has not yet taken shape in the Legislature, but Governor Newsom and Superintendent Tony Thurmond are working closely to assess the financial impact of charter school growth on traditional schools. Thurmond, who has previously said a “pause” in charter growth makes sense, is assembling a workgroup that is expected to report back to the Governor by July 1.

As you can tell, there are several weighty proposals that are still very much in flux. We will continue to update you on these bills and any others that enter the charter arena. 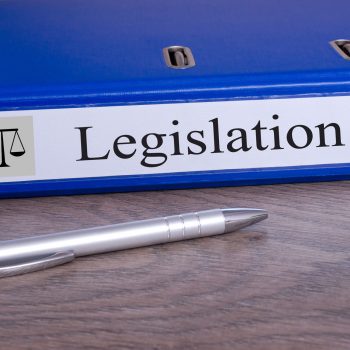 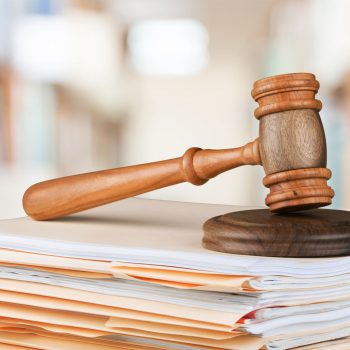