Senator Richard Pan (D-Sacramento) this morning announced he is introducing a bill that would add the COVID-19 vaccine to the list of required vaccines for student enrollment in public school.

Pan’s bill would not permit a personal or religious exemption from the COVID-19 vaccine requirement. It would only allow for medical exemptions. It would take effect January 1, 2023, and not require full FDA approval. Currently, the Newsom Administration’s vaccine mandate is contingent upon full FDA approval and allows for a personal belief exemption. Only the Pfizer-BioNTech vaccine is fully approved for children ages 16 and older, though vaccine manufacturers are seeking full FDA approval for younger ages in the near future.

Pan’s bill would also allow the California Department of Public Health (CDPH) to mandate vaccines for children to enroll in school without requiring the state to offer a personal belief exemption, something that can currently only be done through legislation.

Senator Pan is a pediatrician, a long-time champion of vaccinations for children, and no stranger to vaccine mandate fights. He authored legislation a few years ago to remove the personal and religious belief exemption for student vaccines from law after a troubling rise in vaccine-preventable infections among children. Current law only permits a medical exemption from state-mandated vaccines for children to enroll in school. At the time, Pan and his family faced death threats and were put under full-time protection by the California Highway Patrol.

Senator Pan is termed out of office this year, a circumstance that is likely driving his decision to push the bill during a hyper-political election year.

Pan’s bill is supported by the California Medical Association and Los Angeles Unified School District (LAUSD) and the San Diego Unified School Districts. Both districts instituted their own local COVID-19 vaccine mandates, going beyond the state’s requirement, though LAUSD has since delayed their mandate’s implementation. Both districts are facing legal challenges to their ability to require such vaccines.

We will provide additional analysis of Pan’s bill when it is in print.

This bill is going to be very controversial, but please note that there will be significant challenges to getting a bill as this passed during an election year. If a version of the bill eventually becomes law, it will likely be heavily amended. So, whether you are for or against this bill, there is a long road ahead before the outcome will be decided. 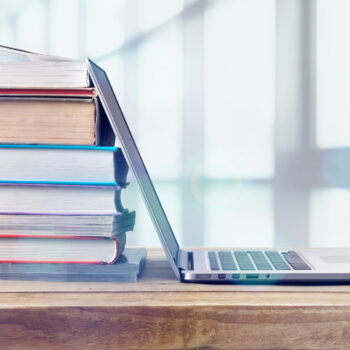 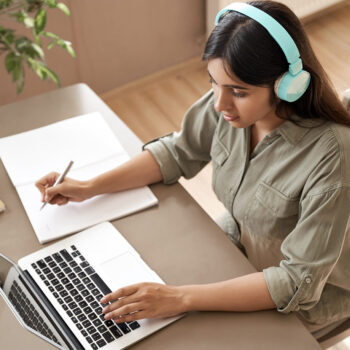