On July 24th, 2019, the Office of Public School Construction (OPSC) heard from stakeholders on how the state should distribute its remaining Career Technical Education (CTE) facilities funding to maximize equity.

With $250 million left in the CTE Facilities Program—it will be administered by the OPSC in one final funding cycle—stakeholders highlighted the ramifications of current program regulations.

The earliest the State Allocation Board (board) can amend the CTE Facilities Program regulations is at its next board meeting on Wednesday, August 28, 2019. We expect OPSC staff to provide options on how to allocate the remaining $250 million based in part on stakeholder feedback.

CTE Facilities Program funding is currently apportioned to the highest scoring applications within each applicant’s “Locale Code,” which are then categorized into urban, suburban, and rural categories.

School sites grouped within these categories compete against one another for funding. Locale Codes are determined by the National Center for Education Statistics (NCES), but the categorical groupings are assigned by regulations adopted by the board.

Stakeholders have noted that the possible misassignment of the “town” locale (codes 31, 32, and 33) within the suburban area definition inhibited higher scoring “town” applications from receiving funding due to the significant number of applicants in suburban areas. “Town” locales, according to these districts, are rural in all respects and should compete within that category, which is comparatively less competitive than the suburban category.

Several districts pushed to prioritize funding based on affected enrollment or the overall application scores regardless of Locale Code or region.

The most recent funding round, for example, allocated $125 million using the Locale Code model. While the dollar value apportioned to the three categories was similar, urban and suburban school sites collectively submitted eight times as many applications as rural sites. As a result, all but one rural project was funded, while just a quarter of urban and suburban projects received a grant.

Some have urged the board to return to the Service Region model used in funding rounds prior to the passage of Proposition 51 (2016).

To maximize geographic equity across the state, OPSC staff explained that prior funding rounds set aside funding blocks, based on the respective number of pupils, in each of eleven “Service Regions” (see Attachment B from today’s OPSC Stakeholder Meeting agenda). A return to Service Regions is a possibility. OPSC could further overlay the Locale Code model to ensure equity among urban, suburban, and rural districts within a given Service Region. This is one of several options OPSC staff might consider before next month’s board meeting.

To read more about how the various alternative methodologies would affect districts, check out Attachments I–L from the agenda.

A second stakeholder meeting will occur at a future date in August.

The OPSC will release its next board agenda, including any recommendations for regulatory changes, the week prior to the August 28 board meeting. If the board chooses to amend the current rules, we expect that decision to occur at that meeting. 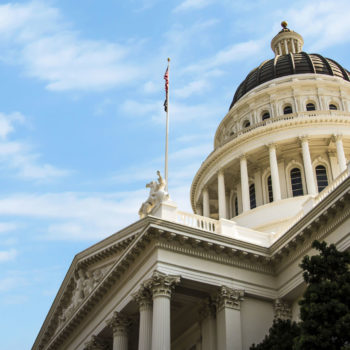 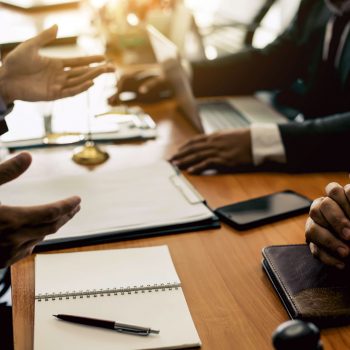