Pair of bills aims to keep kids safe from gun violence while at school.

The Governor signed two bills that raise awareness of gun safety protocols and compel reporting of certain threats. AB 452 by Assembly Member Laura Friedman (D-Glendale) requires districts, county offices of education (COEs), and charter schools to provide to the parents or guardians of every enrolled pupil a notice on California’s child access prevention laws and laws relating to the safe storage of firearms. The notice must be provided at the beginning of each school year, and be based on model language that will be developed and updated by the California Department of Education (CDE) in consultation with the Department of Justice (DOJ) by July 1, 2023. The language will be updated as necessary each year thereafter, and be distributed to LEAs so that the notice can be provided by the start of the school year. The bill provides that one notice per household is sufficient, regardless of the number of enrolled students living at that address.

SB 906 by Senator Anthony Portantino (D-La Cañada Flintridge), beginning in the 2023-24 school year, requires school officials at any school district, COE or charter school who regularly interact with any student in grade 6 through 12 to immediately report any observed, reported, or perceived threat to law enforcement. The bill defines school official to mean any certificated or classified employee of a local educational agency or member of the school district governing board, county board of education, or governing body of a charter school whose official duties bring the individual in contact with pupils in any of grades 6 to 12 on a regular basis. Threat or perceived threat means any writing or action of a pupil that creates a reasonable suspicion that the pupil is preparing to commit a homicidal act related to school or a school activity. This may include possession, use, or depictions of firearms, ammunition, shootings, or targets in association with infliction of physical harm, destruction, or death in a social media post, journal, class note, or other media associated with the pupil. It may also include a warning by a parent, pupil, or other individual. The bill requires law enforcement, with support from the LEA, to conduct an immediate investigation and assessment of the threat or perceived threat, which, in some cases, may include a search of the schoolsite.

The initial version of SB 906 would have required a district or charter school to collect information about firearms stored at enrolled pupils’ homes, but that section was dropped due to strong criticism. 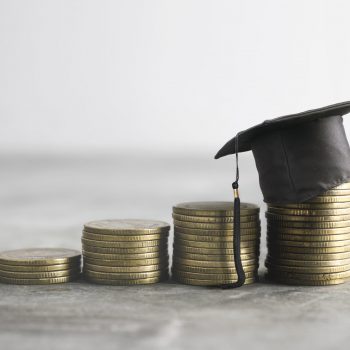