Today, Governor Newsom announced the four stages that the state must go through in order to reopen. Part of that plan could lead to California schools reopening as early as July. While the Governor said schools could start the next academic year early, he did not offer more specifics about how instruction would occur or how to address existing local collective bargaining agreements, amongst other local impediments.

Newsom’s comments came during a press conference where the Administration said health care capacity and hospitalizations in California are stabilizing. He and his health care team laid out the criteria they think could be met “in weeks, not months” that will allow Newsom to make “meaningful modifications” to the statewide stay at home order. However, before schools reopen the State would have to complete Stage 1 of the process, which would include widespread testing and tracking of the virus, stabilization of hospitalization and ICU trends, as well as adequate PPE to meet demand. In addition, during the press conference, it was acknowledged that “more planning” would be necessary to determine how to reopen schools.

The early school re-start date idea immediately drew skepticism from members of the Legislature. Assembly Education Committee Chair, Patrick O’Donnell (D-Long Beach), said in a statement Tuesday that he would prefer creating formal summer school options that would give students the opportunity to take graded classes they need to meet graduation and grade-point average requirements. “While learning loss is an important issue, summer school will play an even larger role in helping students get up to speed on their education,” he said.

Regarding the potential early start to the next academic year, Newsom said, “we need to start preparing for the physical changes in the schools.” He had previously stated that might look like schools staggering class times. It was also clear the Administration sees the early return to school for children as a necessary and practical component to allowing parents to return to full-time work.

Linda Darling-Hammond, Newsom’s chief advisor on education policy and President of the State Board of Education, testified today before the Legislature, suggesting that some districts may bring students back by pairing them with the teachers they had prior to leaving school. “We should start with the importance of relationships. Some experts have advised that students should return to the teachers they had this past year, who know them and their families, who understand their learning approaches and needs, and are best positioned to welcome them with understanding and compassion, to diagnose where they are in their lives and learning,” Darling-Hammond said.

We expect more specifics from the Administration regarding their thinking around school restarts in the coming weeks and will keep you posted.

At the same time that the Governor was walking through the potential stages for restarting schools the state, the Assembly Budget Sub-Committee on Education Finance was holding its first post COVID-19 budget hearing.

The hearing provided legislators with perspectives from the Department of Finance, Legislative Analyst’s Office (LAO) and California Department of Education (CDE) on issues ranging from the uncertainty of both current year and budget year revenues to a review of the budget tools used to cope with the Great Recession (which could be implemented again).

The committee also heard from panelists discussing issues surrounding distance learning. It’s clear that the legislators on this budget sub-committee are concerned about continuing educational opportunities for pupils and the fiscal impact that a COVID-19-induced recession will have on California’s ability to finance those opportunities.

Assembly Budget Committee Chair, Phil Ting (D-San Francisco), grilled representatives from CDE for their “complete lack of accountability” in supporting schools trying to implement distance learning. “Let’s just call it what it is, if there are no guidelines: every teacher for him or herself,” Ting said. “This is extraordinarily concerning. It’s like we’re going into the Wild West and everybody just gets to do whatever the heck they want. If that’s the case, why don’t we all just take a year off.” Later adding, “some teach three hours on Zoom, some teach half an hour.” Ting called for CDE to develop standards for distance learning.

The budget sub-committees will be able to focus on those fiscal impacts more when the May Revision of the budget is released in two weeks. However, as the LAO made clear, and as was the case heading into the Great Recession in 2008-09, we will likely see a number of revisions to the state budget in the upcoming year. After the June 15 approval of a placeholder budget, those revisions will likely begin in August after the extended July 15 deadline for 2019 state tax filings and payments.

We expect more clarity regarding the Administration’s budget proposal when Newsom releases his May Revision on or before May 14. 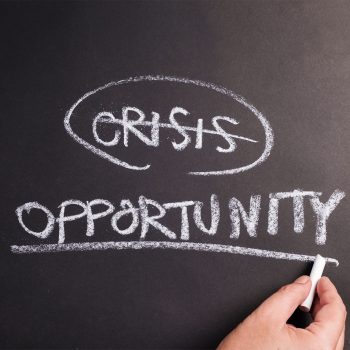 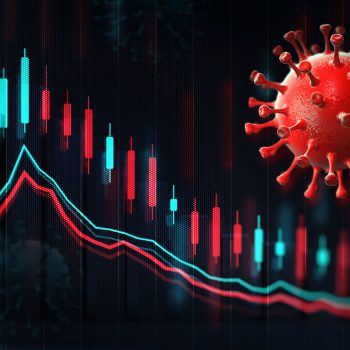