The Assembly and Senate rang in the new legislative session with celebrations, receptions, and over 200 legislative introductions. Fresh off of an electoral blue wave, legislative Democrats swiftly introduced bills to stake their claim on issues gripping the state (but not everybody was impressed).

With less than a week’s worth of bills to sort through, this Client Update will highlight some key educational measures to follow during the 2019–20 legislative session.

Similarly, AB 6 by Assembly Member Eloise Gómez Reyes (D–Grand Terrace) would establish an office within the California Department of Education to ensure a holistic implementation of early childhood education programs and universal preschool. Speaking of universal preschool, Newsom was quick to pump the breaks: “Even if you wanted to provide universal preschool, you could not achieve that in the immediate term . . . It would take years and years to build out that infrastructure.”

School facilities bond pushed by a bipartisan pair of lawmakers.

With nearly all of Proposition 51 (2016) funds claimed by existing applications, Assembly Member O’Donnell (D–Long Beach) has introduced AB 48 to place a K-12 and community college school facilities bond on the 2020 and 2022 ballots. Republican Assembly Member Jordan Cunningham (San Luis Obispo) will co-author. Expect more details on the bond sizes, election dates, and any program changes, as the bill progresses.

Last session’s AB 2808, by Assembly Member Al Muratsuchi (D–Torrance), brought critical attention toward the adequacy of our base grants under the Local Control Funding Formula (LCFF). The bill failed, but it contributed to the Legislature and Governor’s decision to convert one-time funds into ongoing, dedicated LCFF funding in the final 2018–19 Budget Act.

Picking up where he left off, Assembly Member Muratsuchi has introduced AB 39 to raise base grants (and, correspondingly, supplemental and concentration grants) by over 30 percent compared to the current year’s base grants.

The demand for pupil mental health services, particularly on the school site, continues to grow across the state. That need is being reflected early in this legislative session with multiple bills that intend to directly target youth mental health services—e.g., AB 8 (Kansen Chu, D–San Jose), requiring at least one school mental health professional per 600 pupils—and many more touching on the broader issue.

We will continue to keep you in the loop on bill introductions as they occur. The real show begins in January, however, when lawmakers return to Sacramento full-time and full of ideas. All bills this session must be introduced by February 22, 2019. 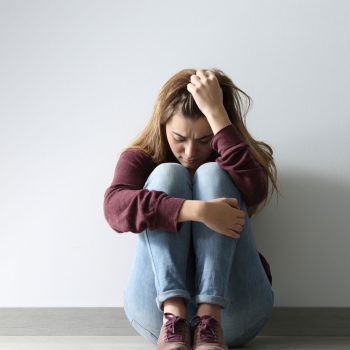 We Need Your Help with Digital Signatures 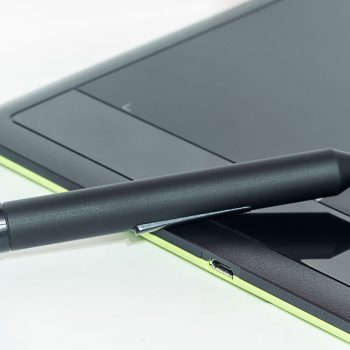