Legislature Sends a Flurry of Bills to Governor Newsom, Concludes Business for 2019

Legislature Sends a Flurry of Bills to Governor Newsom, Concludes Business for 2019

Capping several weeks of protests and heightened tensions, at 5:15 PM on Friday night the State Senate was abruptly shut down after an apparent anti-vax protester in the Senate gallery threw a red liquid down onto the Senate floor, hitting several Senators. The woman reportedly told CHP officers “my menstrual blood is all over the Senate floor” while being detained. Politico reports that her social media account displays videos of other anti-vaccine protests that took place Friday at the Capitol. The incident prompted an on-going investigation that turned the Senate Chambers into a crime scene, leaving the Senate no choice but to move their deliberations to their largest committee room to finish their work before the deadline.

The anti-vaxxer incident followed days of protests within the Capitol while the Legislature and Governor worked to find agreement on SB 276 and SB 714 (see below), two bills by Senator Richard Pan (D – Sacramento) to further tighten review of doctors’ ability to issue medical exemptions for vaccinations.

Friday, September 13 was the deadline for the Legislature to pass bills to the Governor’s Desk. The Governor usually must act on bills within 12 days of receiving them, otherwise they automatically become law. However, the law provides 30 days for the Governor to consider legislation at the end of the session (because there are so many bills). This year, Governor Newsom has until October 13 to act on legislation.

In addition to the anti-vax dynamic, the final weeks of the 2019 session were remarkably busy on a number of fronts. Legislators passed bills addressing charter school reform, middle and high school start time, and a state school bond for 2020, among other issues.

Below we highlight a number of bills that were considered by the two houses and sent to the Governor.

Passed and Signed in to Law (already!)

SBE Continues to Prepare for Launch of 2019 Dashboard 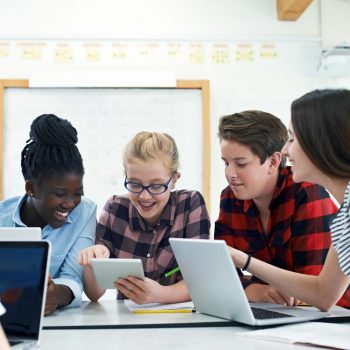