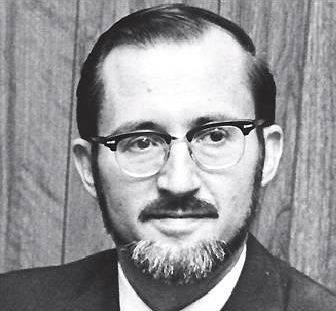 Lynn Padrick Hartzler, PhD, was born February 25, 1928 at Elisabethville (now Lubumbashi)in the Belgian Congo, (now the DR of Congo) to missionary parents. He died January 28, 2017 in Stockton, CA at the age of 88. He was predeceased by his brothers James and Omar, his wife of 50 years, Alyce, and his first wife, DeLee. He is survived by his children Carol, Fred and Sue, grandson David and great-granddaughter Grace. Lynn was an alumnus of the University of Southern California, and received a doctorate in Education at Stanford University. Lynn was passionate about education. He served for many years during the 1960-70s with the USAID and UNESCO in Monrovia, Liberia, working in rural school development. Subsequently, he worked for the State of California Department of Education for 23 years, and in retirement with the Department as Consultant on Independent Study and Educational Alternatives. A memorial service will be held at the Stockton Central Seventh-day Adventist Church on Sunday, February 26th at 2 pm, 1314 N. Madison Street Stockton, CA. Charitable gifts in his name may be made to unhcr.org 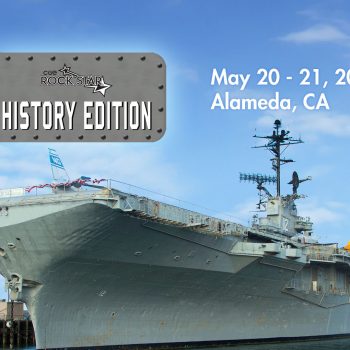