New Requirement to Stock Feminine Hygiene Products – In an effort to address the needs of young women in school, the Governor and Legislature approved AB 10, authored by Assembly Member Christina Garcia (D-Bell Gardens), requiring Title I schools serving students in grades 6 through 12 to provide free feminine hygiene products in at least half of the restrooms on campus. The bill passed both houses of the Legislature with overwhelming bi-partisan support. According to the author, “Feminine hygiene products are a necessity for the health, well-being, and full participation for those who menstruate. No person who menstruates should ever need to worry about access to tampons or sanitary pads. These products are medical necessities for half of our population and as a state California should not wait to lead the country to increase access to these products.”

Meal Shaming Bill Signed – The Governor signed SB 250 by Senator Hertzberg (D-Van Nuys), which attempts to address incidences of “meal shaming” in schools. This bill requires an LEA to ensure that a pupil whose parent or guardian has unpaid school meal fees is not shamed, treated differently or served a meal that differs from what a pupil whose parent or guardian does not have unpaid school meal fees would receive under the LEA’s policy. The bill’s language has led to multiple interpretations from the field. CDE is currently developing guidance and will be working with school nutrition professionals throughout the process.

The Governor signed the following Student Services bills this year: 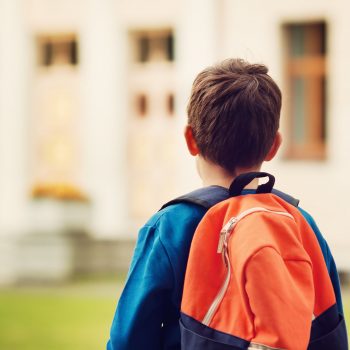 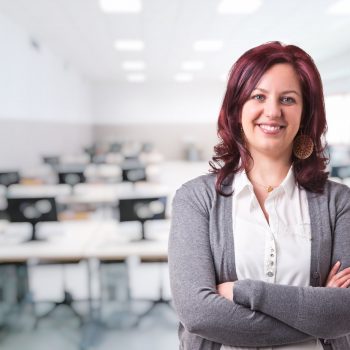